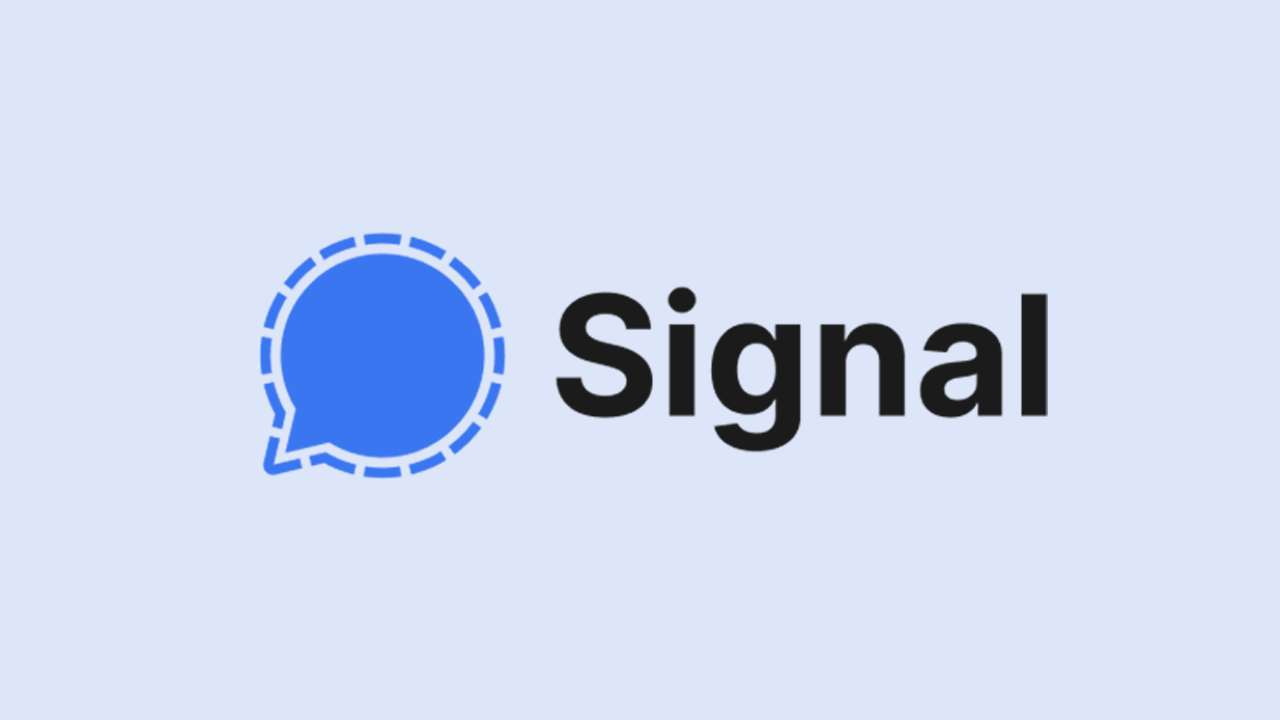 Due to a phishing attack on Twilio Inc, the verification service provider for encrypted messaging service – Signal, the phone numbers of 1900 users may have been revealed, says the company.

The attacker could also have accessed the SMS verification code used to register with Signal, but message history, profile information and contact lists were not revealed, the company said in a blog post on Monday.

Twilio, a San Francisco, California-based company counts over 256,000 businesses, including Ford Motor, Mercado Libre, and HSBC, among its customers. The company is working together with Signal to resolve this issue.

China recently became a target of a phishing attack when a hacker claimed to have obtained the personal information of 48.5 million users of a COVID health mobile app run by the city of Shanghai. This is the second claim of a breach of the Chinese financial hub’s data in just over a month.

The person provided a sample of the data including the phone numbers, names, Chinese identification numbers, and health code status of 47 people.

Eleven of the 47 reached by Reuters confirmed they were listed in the sample, though two said their identification numbers were wrong. Reuters was unable to further verify the authenticity of the hacker’s claim.