The Edit Tweet feature introduced by Twitter has been in the news for quite some time now. While there were concerns about the nature of the ‘Edit Tweet’ button, it appears that the new feature may leave a digital trace of your tweet’s history.

According to The Verge, the edit function seems to have an ‘immutable’ quality, which means Twitter may create an entirely new tweet when one is edited, all the while preserving the previous versions of that tweet.

App researcher Alessandro Paluzzi also tweeted out screenshots of the new edit button, teasing us with the feature’s possible look when it’s live on Twitter. In one screenshot, Paluzzi shows how the ‘Edit Tweet’ option could appear in the three-dot menu on the right side of your tweets.

It is unknown if the tweet history will appear exclusively for the users or it will be public for others to see. 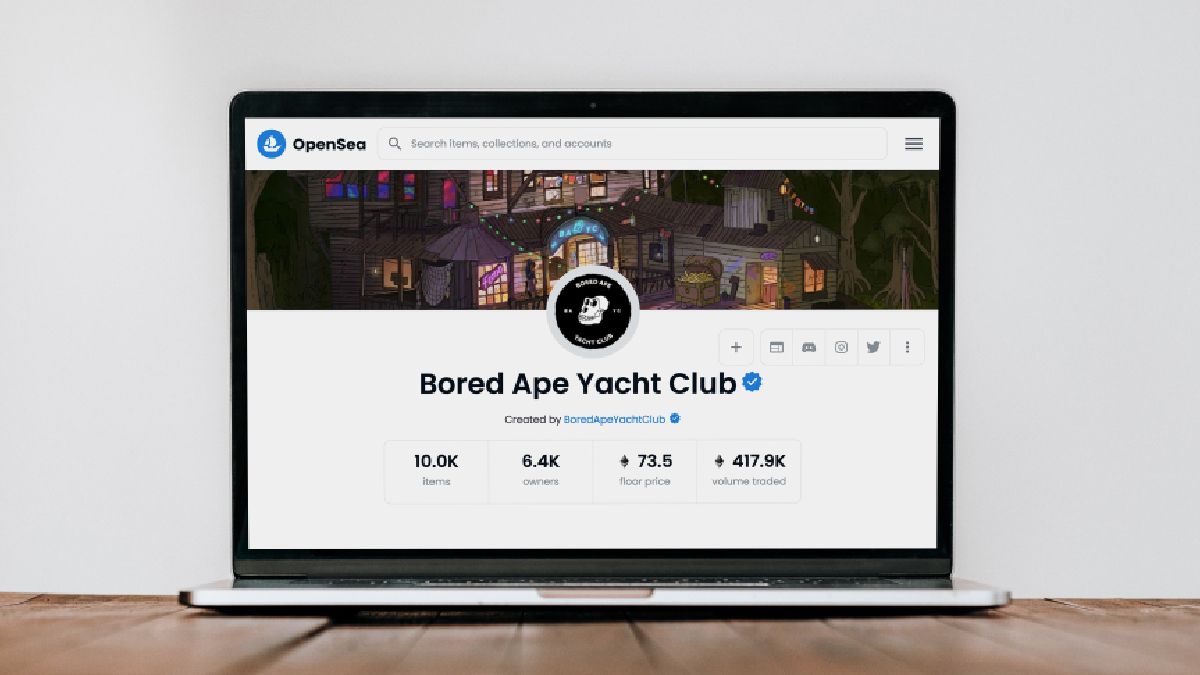